Due to its clean white cream color, some branding labels of Adidas are not too recognizable. However, Yeezy  350 Boost V2 Triple White Adidas Kanye West still reflects its name due to its shape, quality, and overall designs. The materials used also prove the trademarks of the Yeezy Boost 350 V2 collection. 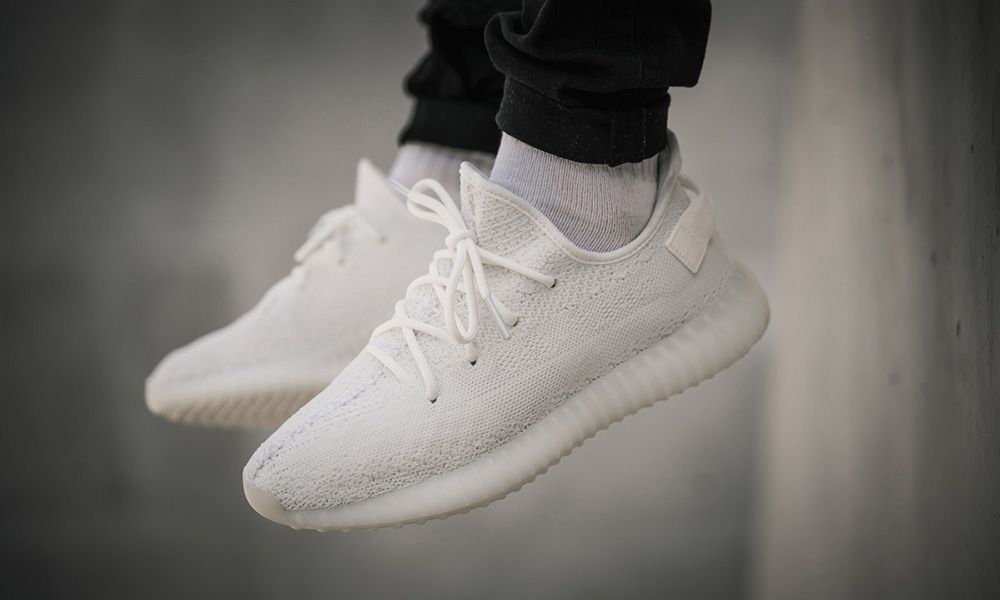 Other than that, the shoes also contain “SPLY-350” text across the sides. However, it is not visible clearly due to its white bases. But then, as you examine the shoes, a mark of the label is included.

The laces and heel pull tabs are also appreciated due for it provides extra care and efficiency to the wears. But most importantly, the premium quality material used for the outsole makes phenomenal attention. 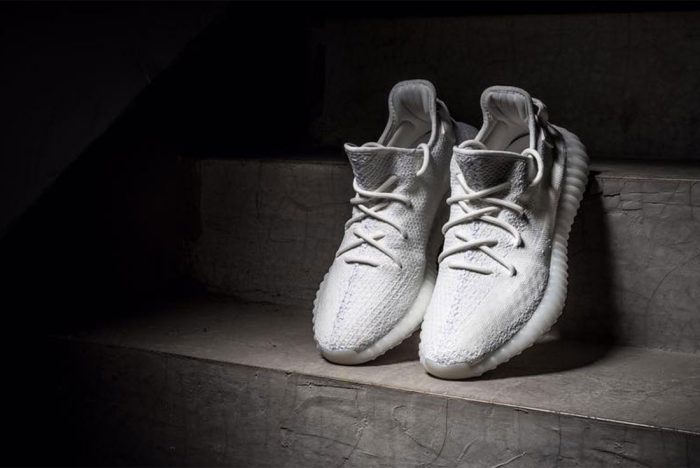 To reach audiences’ expectations, Kanye West incorporates cream wraps with Boost cushioning through its midsole. It helps to create a pristine and original version of the silhouettes. Through this, it captivates the hearts of fans and followers for the white cream pair is no ordinary white.

It is super easy to wear this Yeezy  350 Boost V2 Triple White Adidas Kanye West for it can be used to any color combination of clothes. It means you can wear it anytime, anywhere. 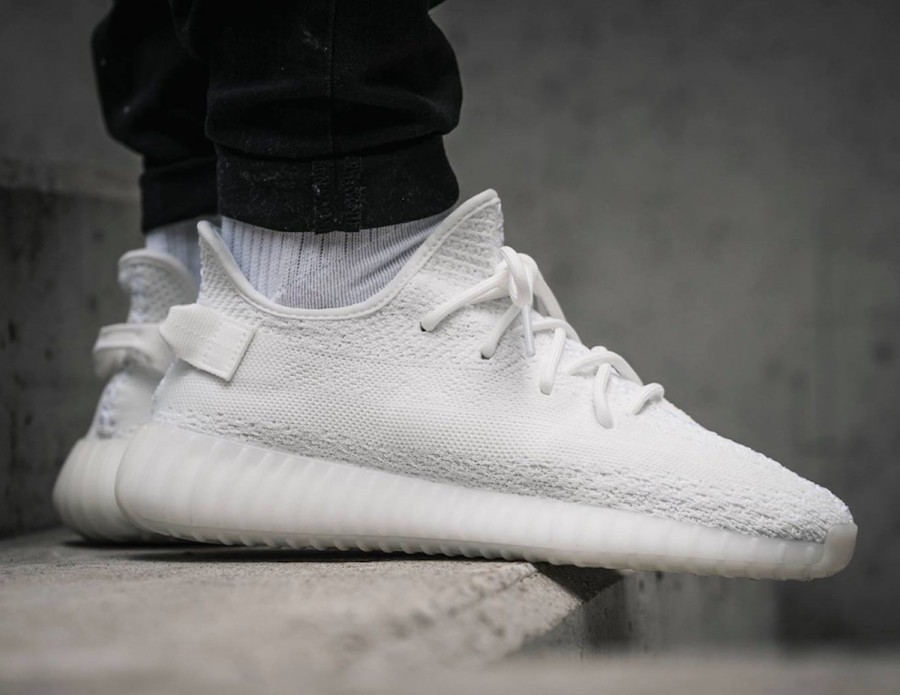 Adidas Yeezy  350 Boost V2 Triple White was first released back in 2017 but it has a huge comeback the following year. Until today, this pair of triple white shoes capture wearers and shoe collectors which lets them add this to their wardrobes.

Due to its label as the most-produced colorway, Kanye West assured fans and followers to have an available pair for everyone. This promising pair nails its year to year comebacks. 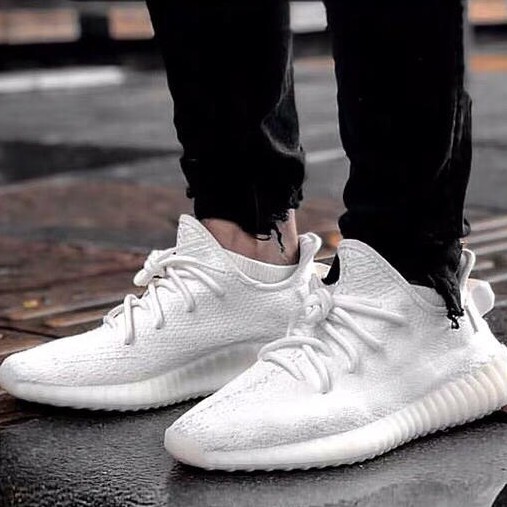 For you to grab your own pair with the classic triple white cream accent, you can simply order it at https://hypeyourbeast.com/products/yeezy-boost-350-v2-cream-white-triple-white?_pos=6&_sid=fb640373c&_ss=r. You will never go wrong order a pair of Adidas Yeezy Boost 350 V2 Triple White Cream cp9366 for it engraves the identity of its brand name.